From Kartik and Naira to Arnav and Khushi, these are the top 5 TV Jodi’s fans still miss on TV

Who doesn’t love a good TV show that has you glued to the screen every week? We have to give credit to the addictive story, and great acting, but to be honest, the amazing chemistry between the lead characters always fascinates us.

Today we are discussing the Top 5 onscreen TV Jodi of the Hindi TV Industry who are not active on TV but still, the fans remember them and miss them.

Mohsin Khan & Shivangi Joshi, who used to play the characters of Kartik & Naira in Yeh Rishta Kya Kehlata Hai are still missed by the fans. They ruled the hearts for a long time. Fans call them “Kaira.” They are probably the most famous onscreen Jodi of all time.

Who can forget the super entertaining NOK-Jhonk of Shivaay Singh Oberoi and Khidkitod Anika? Nakuul Mehta and Surbhi Chandna lived the characters of Shivaay and Anika. Fans have named them ‘Shivika’.

Shweta Tiwari & Cezzane Khan played the characters of Prerna and Anurag in the ‘Kasautii Zindagii Kay’ original series. The Kasautii Jodi became an instant hit among the audience. Later Erica Fernandes and Parth Samthaan played Prerna and Anurag in the official sequel of the show, they too gained a huge fan following. ‘Anupre’ that’s what fans used to call the new Anurag and Prerna.

4. Shabir Ahluwalia and Sriti Jha as Abhi and Pragya

Shabir Ahluwalia and Sriti Jha played the characters of Abhi and Pragya in another Ekta Kapoor epic Kumkum Bhagya. The story of Abhi and Pragya or Abhigya grew over time. Fans still much those cute moments between the epic couple.

Probably one of the rarest TV Jodi’s who doesn’t have haters. No one gets tired of their love. Barun Sobti and Sanaya Irani played the characters of Arnav and Khushi. Fans used to call them ‘Arshi.’

Which of them do you miss the most? Would you like to see them together in a project again? Let us know your thoughts in the comment section down below. 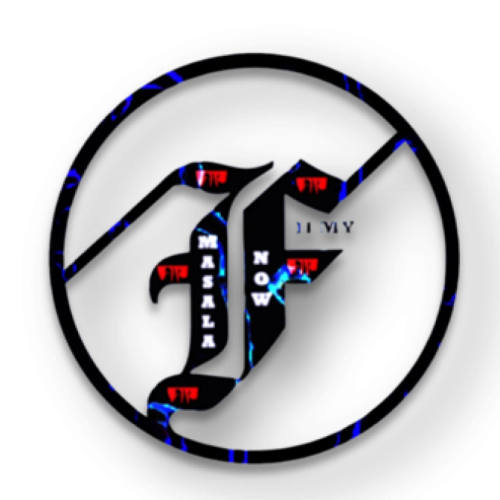 Today is India's 75th Independence Day, and indeed a...

Sidharth Malhotra and Kiara Advani are two of the...

The second song from Ranbir Kapoor and Alia Bhatt's...